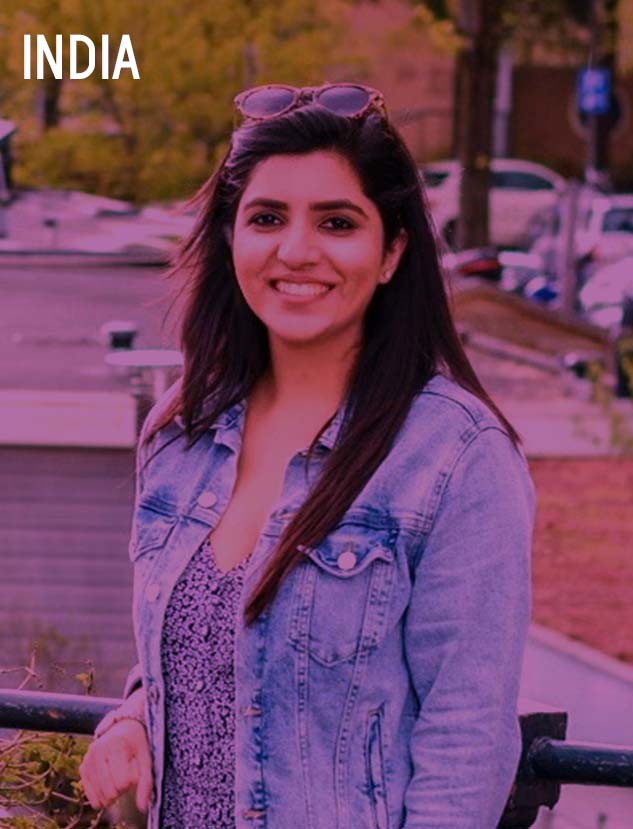 Swati Sahni is the Founder of IvyPlus Network, and the Program Director for IVY Girls Lead.

She has worked in the school education space for the last decade internationally with organisations such as the UNICEF, World Bank and Ministry of Education, Government of India.

She has also worked with prominent civil society organisations and been a teacher herself.

Swati graduated with a Masters in International Education Policy from Harvard University, where she was a Fulbright-Nehru Scholar.

Swati loves hiking in the Himalayas, riding her bike and cooking Mexican food. 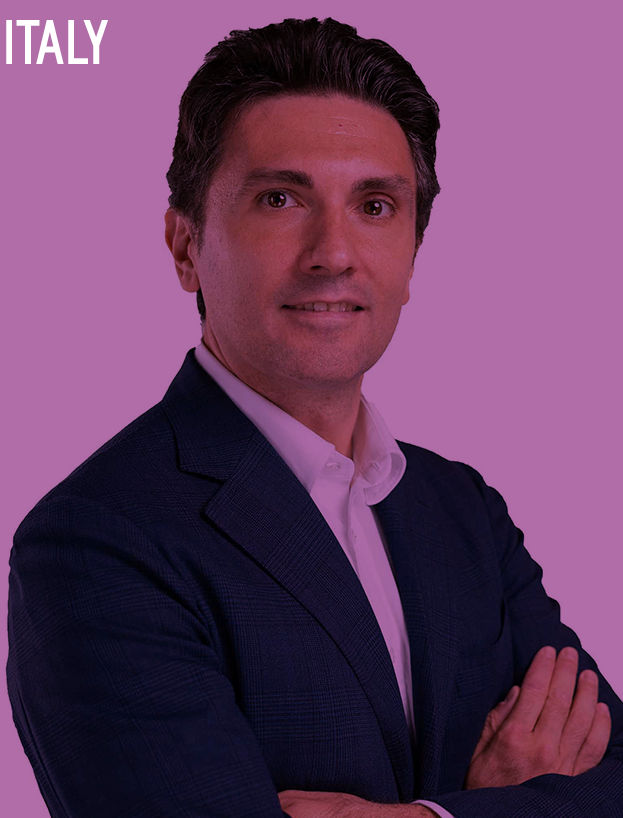 Grew the business in 150% YoY. Roberto has been awarded and nominated twice in Google for “Best Coaching Manager” and “Best Googler Inspiring Hero”, 2018 and 2016 respectively, while demonstrating very strong sales skills by overachieving 11 quarters in a role. Outside of the office, he is currently serving as an advisor (since 2008) and mentor (since 2015) for startups and helping entrepreneurs develop their business through different Advisor in Residence programs. 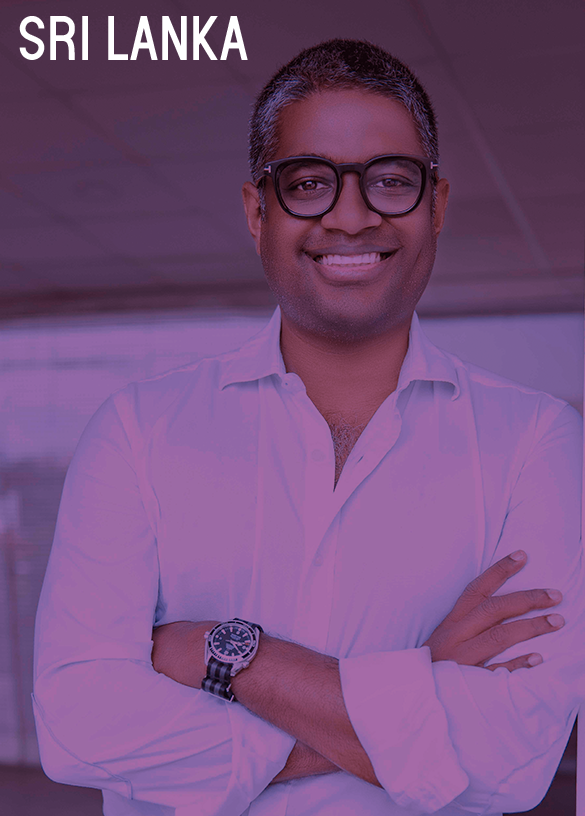 Rakhil is the Managing Director and Country Head of Daraz Sri Lanka.

A veteran of the startup ecosystem in South East Asia, he was previously the Director of Innovation & Venture Building for MetLife in Asia.

Before MetLife, he co-founded and led Kashmi, a neo-banking mobile application specifically designed address the needs of millennials across South East Asia. Prior to that,

Rakhil has many years of finance and banking experience having worked with institutions like Credit Suisse, Eureka Hedge, Avant Ventures and Coutts & Co Bank.

He has a Bachelors of Science in Aerospace Engineering from Embry Riddle University, USA. 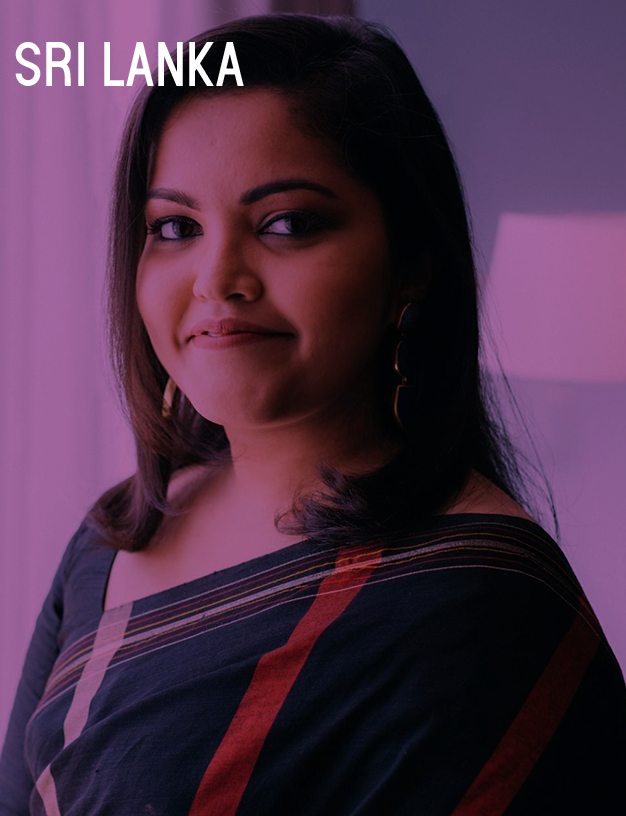 Selyna Peiris (Attorney-at-Law) is the Director-Business Development at Selyn, Sri Lanka’s only fair-trade handloom company and one of the country’s largest social enterprises.

She is also co-founder and Partner at Positive Impact Consultancy delivering services that guide the vision and mission led transformation of entrepreneurs, organisations and sectors.

She was previously the Deputy Director at the Office for National Unity & Reconciliation (ONUR), Government of Sri Lanka and has worked as a consultant at several UN and other international organisations. As a youth activist, she has spear-headed and worked along many movements working towards a racism free Sri Lanka.

She continues to be a strong advocate for equitable development especially for the women of Sri Lanka. 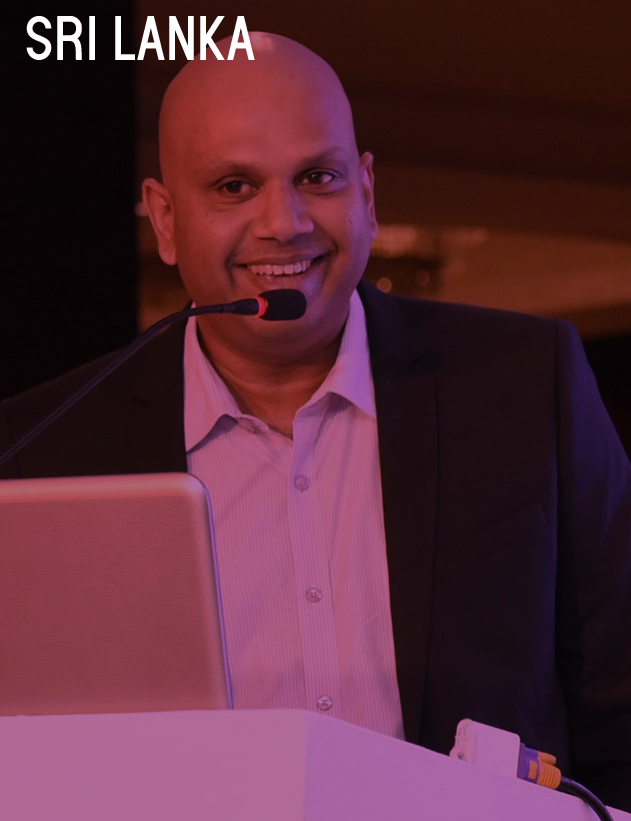 Prajeeth is serial entrepreneur and an active investor in early stage companies in Sri Lanka.

He is the founder of Lankan Angel Network (LAN) which is Sri Lanka’s First Alliance of Angel Investors. He has been instrumental in creating the start-up ecosystem in Sri Lanka including launching the Venture Engine program and was a member of the National Steering Committee on Innovation and Entrepreneurship.

Prior to his entrepreneurial experience in Sri Lanka, Prajeeth spent many years leading established businesses in UK, Japan and Australia. He has worked for renowned global corporations such as Federal Mogul and United Technologies Corp. 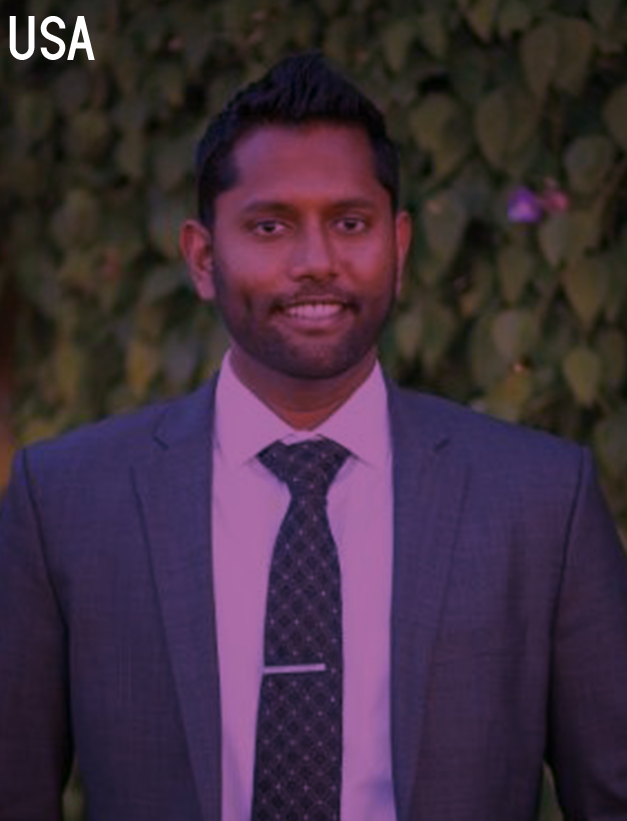 Sunthar is an expert in mechanical design, programming and data management. 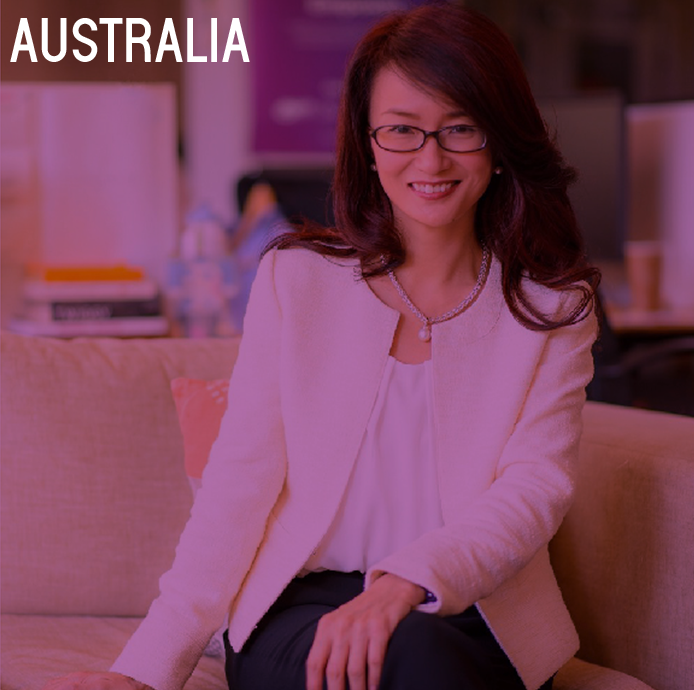 International multi-award winner in consultancy, education and philanthropy, and a Harvard alumnus,

Founder of Verity Consulting and National Board Member of United Nationals Association of Australia and State Director of Harvard Women Australia.

Winner Of Asia’s Top Sustainability Women of the Year! 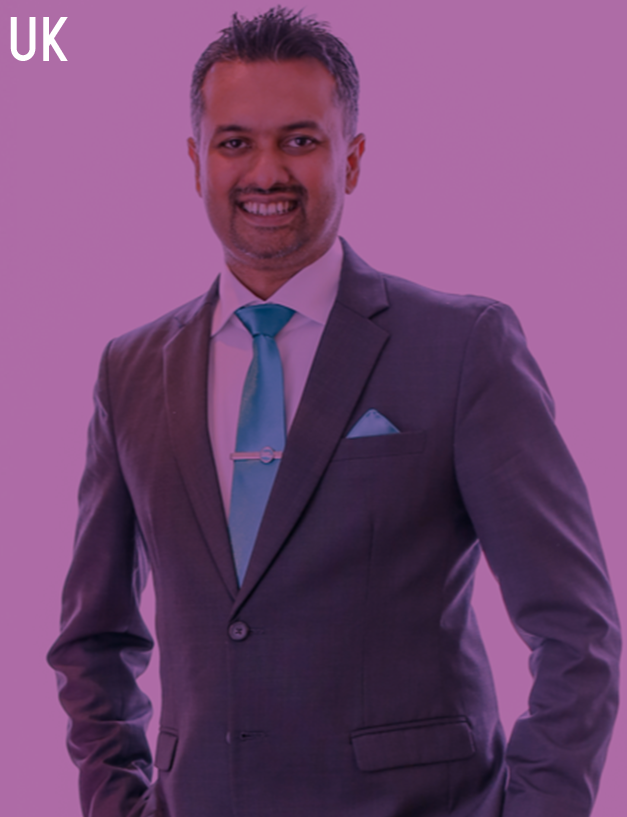 Suranga Herath is CEO of English Tea Shop; one of the world’s leading organic tea businesses.Suranga is a pioneer of sustainability best practices and has developed a wide range of initiatives designed to improve the livelihoods of communities in their value chain.

At the 2020 USA Great Game of Business annual conference, English Tea Shop won the International All-Star award and also the 2020 People’s Choice award. These awards recognized English Tea Shop’smission to change the perception that sustainability and growth don’t mix. Suranga was selected by The LDC (supported by the Telegraph, UK) as one of 2018’s Top 50 Most Ambitious Business Leaders; where he made it to the top 10 in the category of people powered organizations.Suranga holds a Bachelor’s Degree in Business Administration from the University of Colombo, a Master’s Degree in Business Administration from the Post Graduate Institute of Management of the University of Sri Jayewardenepura and is also an Associate Member of CIMA UK.

He is also an alumnus of the Harvard Business School having completed the Owner/President Management program (2014-2016). 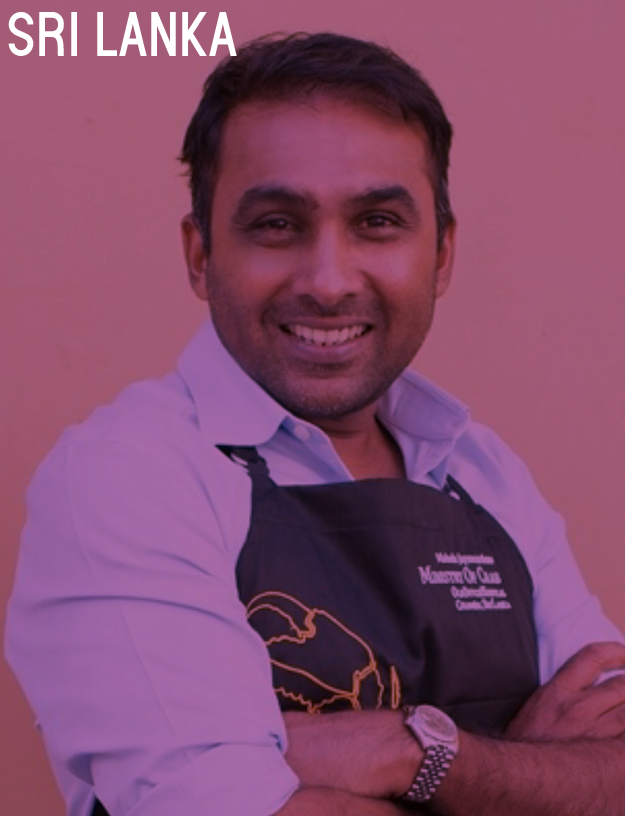 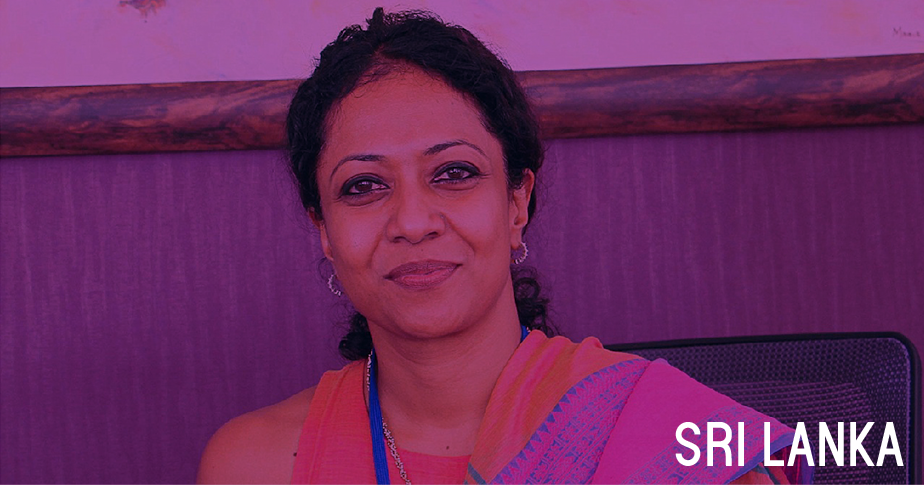 An alumnus of Harvard Business School and recognised as being one of the twelve Top Women Change-Makers in the country by the Parliament of Sri Lanka and USAID. 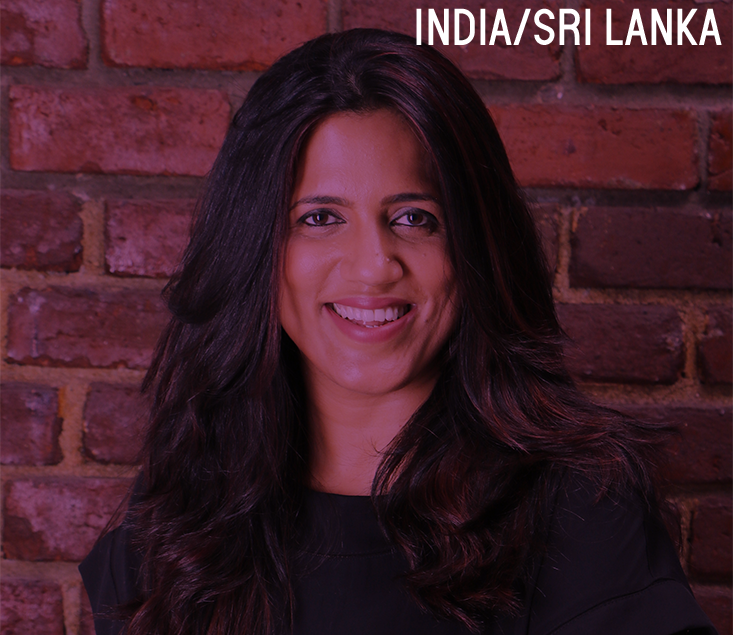 An international multi-award-winning creative leader, speaker and a mentor.

She is also a member of the New York Festival Advisory Board Jury of Adfest and Gerety Awards. 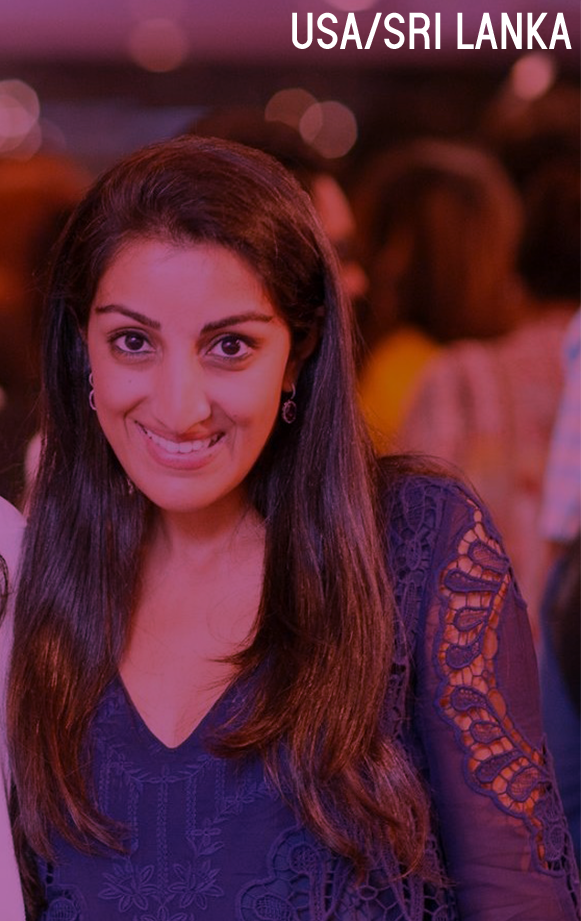 Member of the Young Advisory Council for the College, Class Agent International Vice-Chair, Regional ARC Chair and Class Correspondent of Columbia University and a Board Member of United States-Sri Lanka Fulbright Commission. 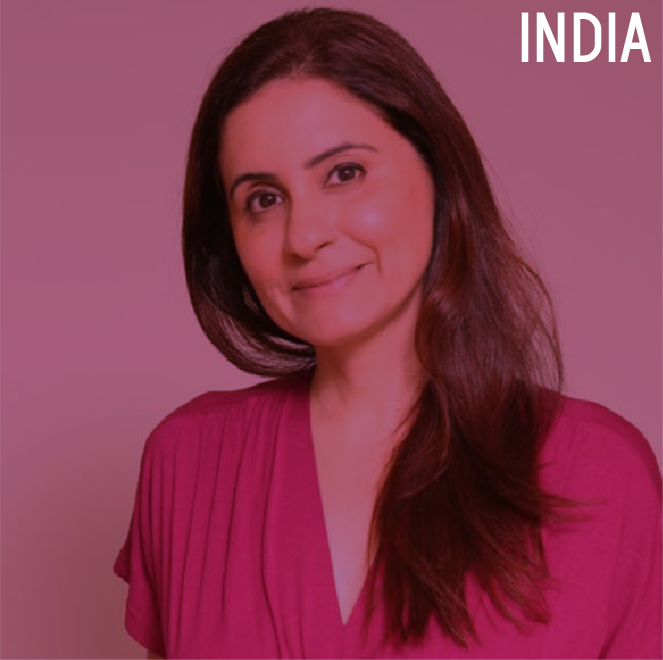 CEO of Asia Society India Centre, An Alumna of London School of Economics.

An experienced professional with a demonstrated history of working in the higher education industry. 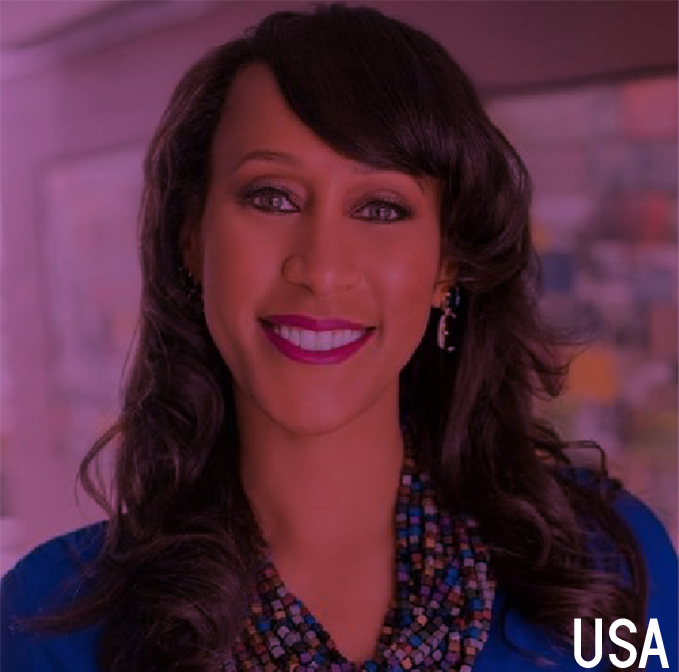